To make a customs declaration for our airfield, please use the following link:

To the Customs declaration

Commercial flights can not be registered by us.

In this regard, the main customs office in Lörrach can grant an exemption from the customs airport requirement either temporarily or permanently (see Customs/Federal Police).

The Federal Ministry of Finance designated the Bremgarten Special Landing Field (EDTG) as a special landing field effective 15 February 2012. Bremgarten can now be approached from third countries under certain conditions even without a formally granted exemption from the customs airport requirement.

For departures and arrivals from and to EDTG the following cases have to be distinguished:

This customs regulation applies exclusively to aircraft flying in for the carriage of passengers in non-commercial traffic or occasional traffic.

The exemption from the customs airport requirement and from the obligation to transport goods carried on the aircraft applies exclusively to goods for non-commercial purposes contained in the personal luggage of passengers and exempt from import duties, as well as to personal effects exempt from import duties; the goods must also not be subject to any prohibitions or restrictions. In addition, no cash in the amount of €10,000.00 or more may be carried.

an application for exemption from the customs airport requirement must still be submitted to the main customs office in Lörrach using form 0006 at least three working days before the planned entry or exit. Violations will be prosecuted under criminal law / administrative law.

The form 0006 is available under www.zoll.de > Forms & Information Sheets > search term „0006“. Persons or companies not resident in Germany must appoint a receiving agent in Germany.

Further information can be obtained from the Lörrach Main Customs Office: 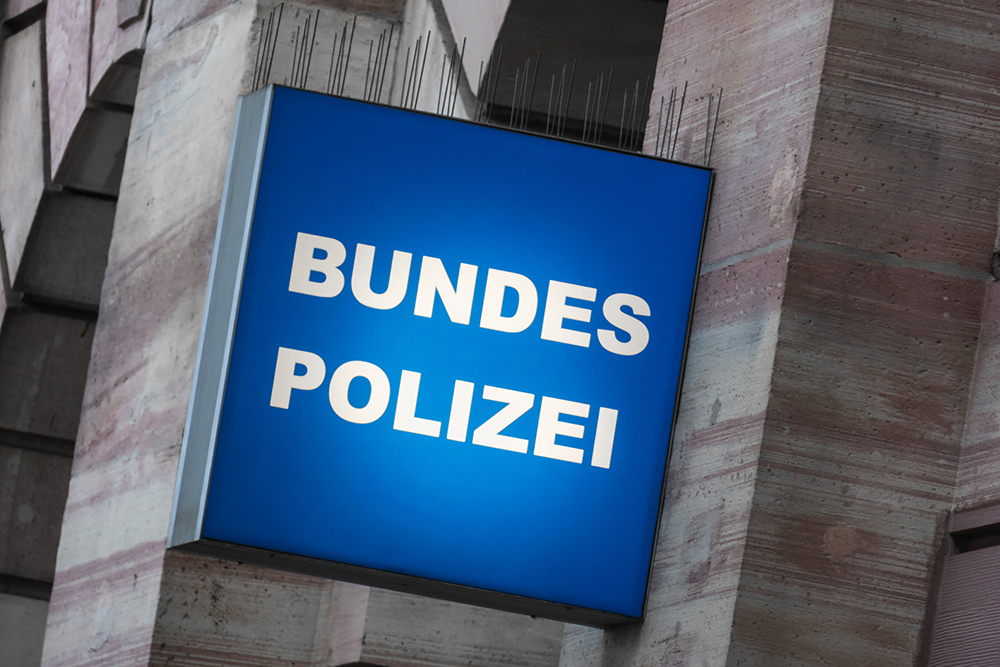 Flights from / to Airfield Bremgarten EDTG or from / to Non-Schengen states require a written permission from German Border Police. 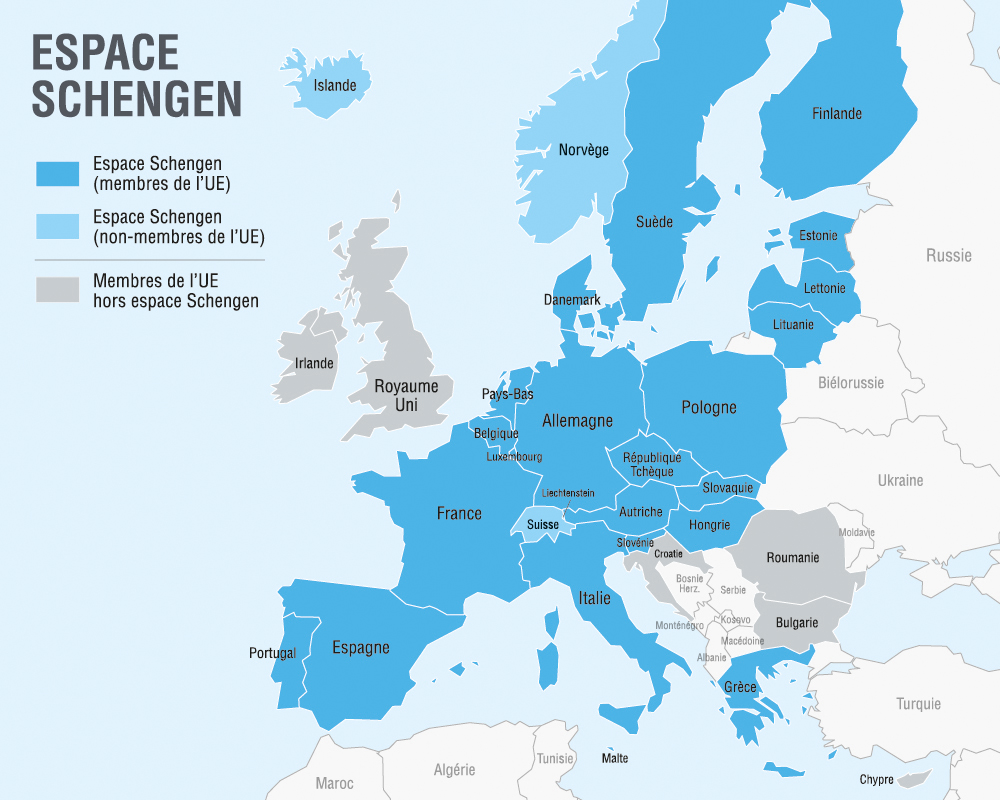 For the crossing of borders by air, land and sea within the states where the Schengen Implementing Convention is fully applied, currently – Austria, Belgium, Czech Republic, Denmark, Estonia, Finland, France, Germany, Greece, Hungary, Iceland, Italy, Latvia, Liechtenstein, Lithuania, Luxembourg, Malta, Netherlands, Norway, Poland, Portugal, Slovakia, Slovenia, Spain, Sweden and Switzerland -, border police checks on persons have been abolished. Within this community of states, internal borders may be crossed at any point without checks on persons. A special permit is therefore not required for such flights.

However, However, in accordance with Regulation (EC) No 562/2006 of the European Parliament and of the Council of 15 March 2006 establishing a Community Code on the rules governing the movement of persons across borders (Schengen Borders Code) and the national provisions on aliens and passports, there is still an obligation to possess and carry the required passport and aliens documents when crossing the border. In addition, measures (including spot checks) may be carried out on the basis of national powers.

In addition, the reintroduction of border controls at short notice is possible. In this case, the provisions of the Schengen Borders Code on “border control” will be reapplied.

In cases where a special need actually exists and public interests do not conflict with this, the Federal Police Headquarters in Stuttgart may, in accordance with Section 61 (3) of the Federal Police Act, grant permission to persons or groups of persons (e.g. for the Bremgarten special landing site) to cross the border outside the authorised border crossing points, outside the set traffic hours or using other modes of transport than those approved. This border permit can be issued as a border permit on revocation or as a border permit for individual cases. Foreign and aviation law permits as well as any customs requirements (exemption from the customs airport requirement) are not affected by the issuance of a border permit.

The border permit can only be applied for in writing by fax or electronically (e-mail) and must be received by the Federal Police Headquarters Stuttgart at least 24 hours before the planned flight. Upon request of the applicant, the Federal Police Headquarters Stuttgart will provide an application form. Numerous details (personal data, flight data, justification) must be entered in the application. In addition, copies of all border crossing documents of the travelers must be enclosed.

as well as by the responsible department 14 in the Federal Police Headquarters Stuttgart.